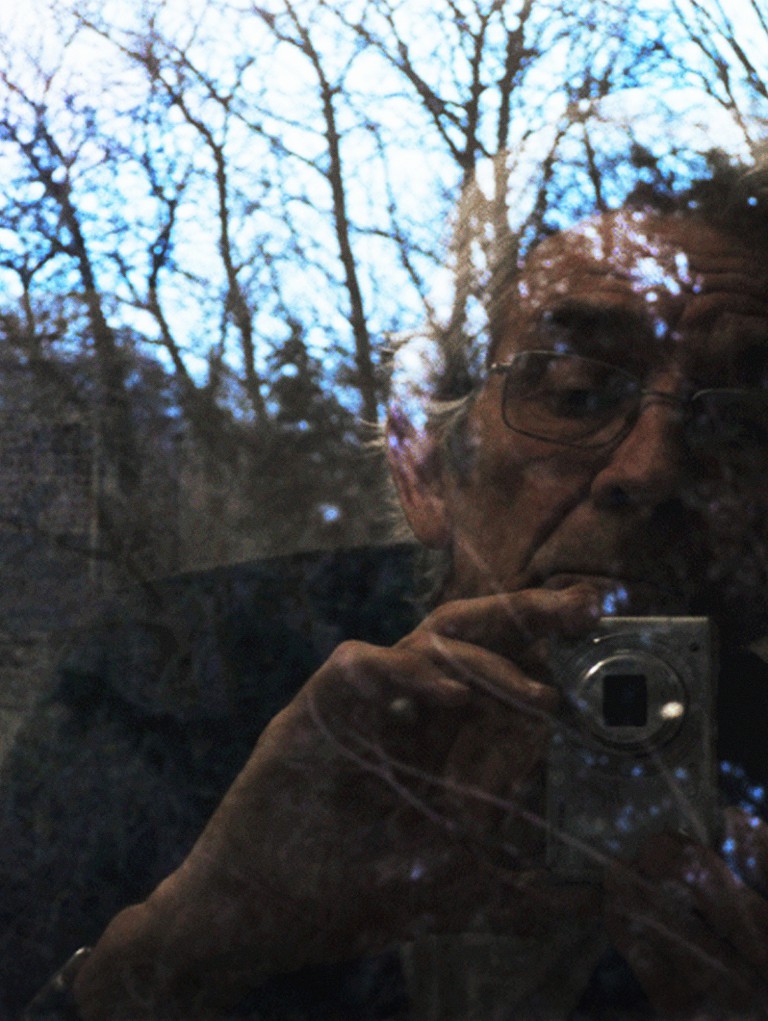 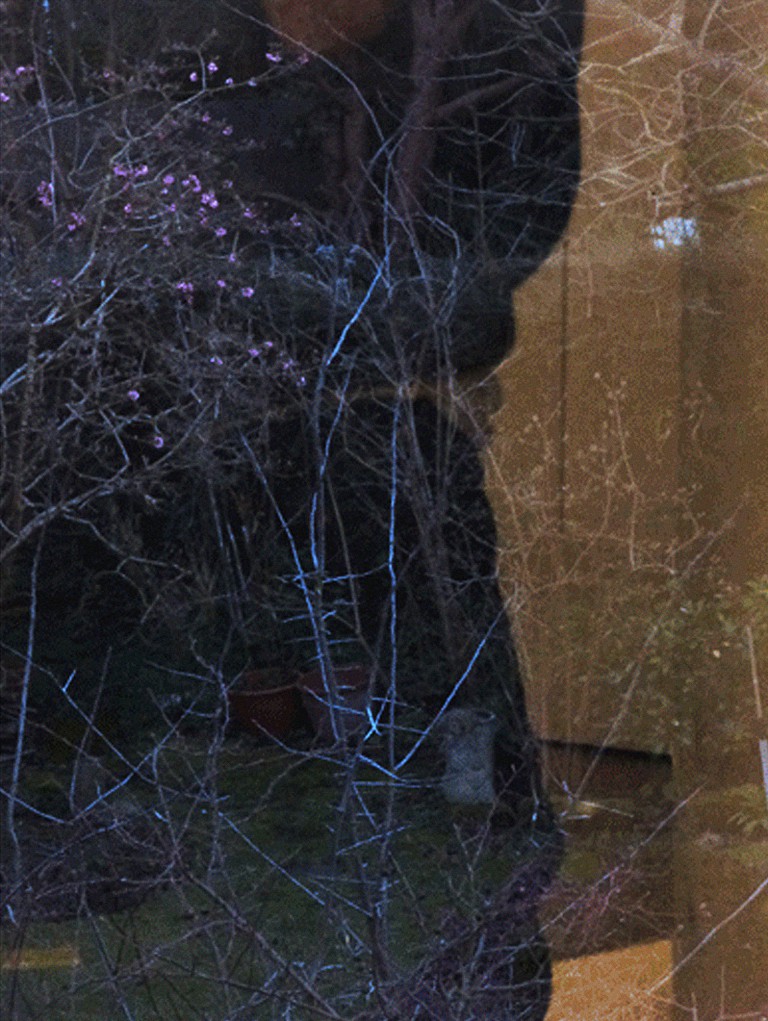 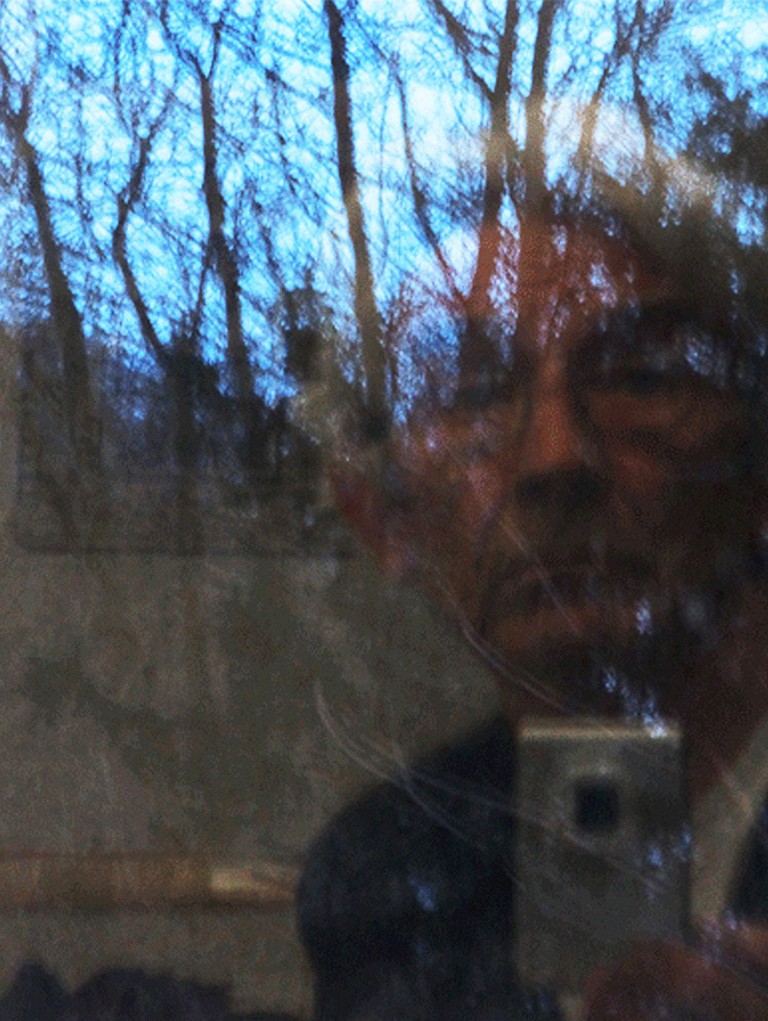 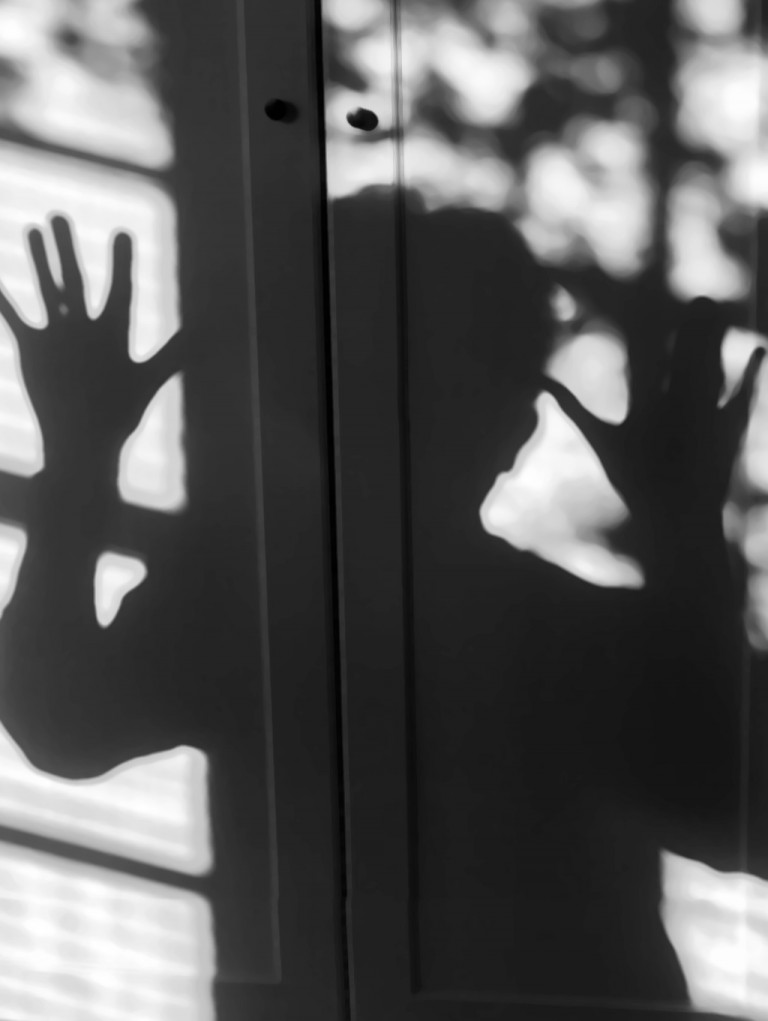 In 1966 he moved to Leeds, and taught on the Foundation Course at Jacob Kramer College, returning to London in 1984, where he currently lives.